Dogs not only love their human friends, but are excited to see them around no matter how long it’s been. they are such good companions that they always feel lonely when they are not in our company.

and that’s partly why it’s never easy to leave them alone. Whether you’re going on a trip for the weekend or heading to work for the day, your pet is likely to stare at you like you’re never coming back.

Reading: What do dogs think about when they are alone

It’s only until you return that his heartbroken state is shattered. but why do they look sad when you leave? And what do they think about when they are alone?

Well, here’s an overview of the possible thoughts that cross our fur babies’ minds when we leave them behind:

1. they think of their owners 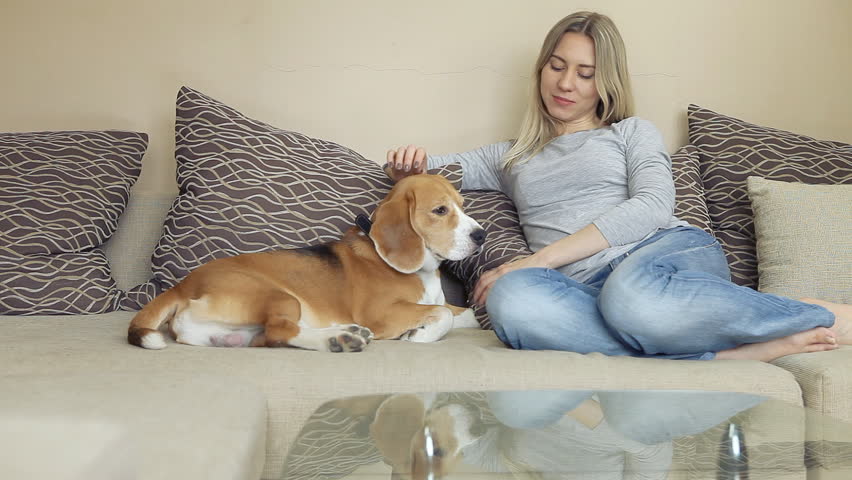 After over 30,000 years of living together, dogs and humans have developed deep connections. As such, it’s pretty obvious that they think of us too.

According to recent scientific studies, canines don’t just love their owners; they actually consider them family. Turns out man’s best friends get more protection and affection from humans than from their kind.

Our canine companions also miss, love and understand their owners. According to a 2015 survey, dogs enjoy a hit of oxytocin every time they make eye contact with their owners. this study suggests that your canine friend’s love for you is pure and true.

So whenever you’re not around, you’re probably on your dog’s mind all day, and he’s probably worried about you (his favorite human). this could be why they run up to you and give you that warm welcome when you come home after a busy day.

2. they think about expressing their apprehension

dogs are social animals by nature. they would live in family groups in the wild and would have “evolved” over several years to live with humans as companions. this is why you will find that most dogs spend their time with humans or other dogs.

In other words, being alone doesn’t come naturally to our canine friends.

As a result, they may think to communicate their dismay, which they do by howling, barking, vomiting, defecating, urinating, or engaging in destructive behavior.

According to Alice Potter, RSPCA Dog Behavior Expert, the first few minutes after you’re gone are the most stressful for your pup. they will portray destructive behavior, which is primarily directed at the door you used to exit.

Other common behavioral signs include self-mutilation, excessive salivation, and abnormal and repetitive activities.

if anxiety symptoms worsen, your pet may develop abnormal behavior such as bullying other pets or defecating in the most inappropriate places most of the time, they fear you may never return.

3. they reflect or dream about their day 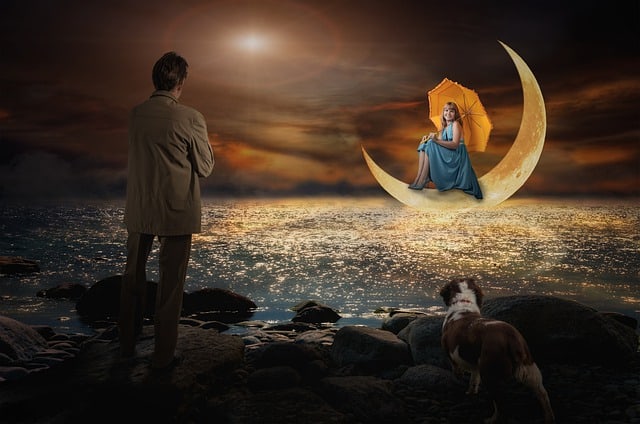 When you leave for a late evening dinner, night shift, or any other activity after spending a good part of the day with your canine friend, they will remain reminiscing about the eventful day you’ve had together.

While they keep thinking about you, their favorite human being, they will also think or dream about various events.

From the morning walk and the great meal you served to the new friend you just met at noon, all of the day’s events will run through his mind.

an earlier study with lab rats indicated that the animals dream about their day just as we sometimes find ourselves in the office or in different places in our dreams.

The study concluded that animals have complex dreams and can reproduce long sequences of events when asleep.

Other research conducted with dogs revealed similar findings: it indicated that dogs tend to dream about canine things/events and that their sleep patterns were more or less similar to those of humans.

then when you’ve been away from home for two days or so, your dog will miss the daily schedules and won’t fail to notice when it’s time for the nightly walk to the park.

Of course, all these thoughts will make him miss you even more, which could also lead to the separation behaviors mentioned in the previous point.

4. they think about events from their recent past

every moment you spend with your dog is a memory that will be etched in your mind for days or weeks. Simply put, your canine friend remembers more than you think.

According to a recent scientific study, canines have declarative memory. this means that they can remember information and facts about their past experiences, both pleasant and unpleasant memories.

They also have associative memory that allows them to remember a place, an experience, or a person based on their connection to them.

however, his reminiscence abilities don’t work like ours. so it’s hard to tell what they’re thinking about their past.

See also: Most common oral tumors in dogs and cats – should we worry about them? – North Town Veterinary Hospital

canine experts believe they think primarily of their previous owners. the most memorable are those that provided an incredibly loving experience and those that made them feel the most traumatized.

When trying to figure out if your pup is wandering down memory lane, pay attention to how he behaves or interacts with a particular environment or person.

You will most likely understand their behavioral traits, so it won’t be difficult to spot unlikely behavior.

for example, if he becomes aggressive towards someone wearing a hat, he is likely to recall a negative interaction with a person wearing a hat.

5. they think about the future 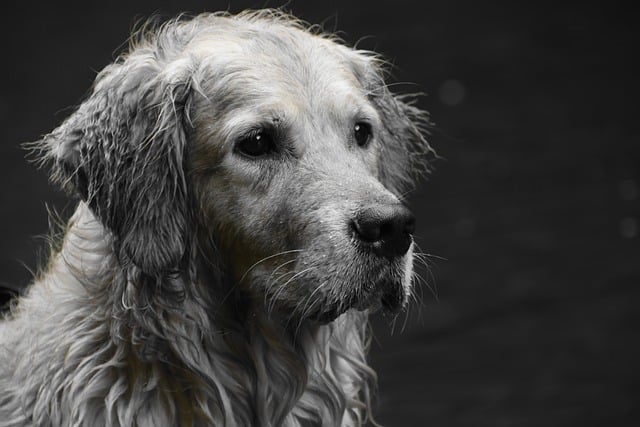 Arguing from an evolutionary standpoint, dogs (like their wild cousins) must have some sense of future planning to be the great hunters they are.

Without anticipating what moves the prey will make next, you can’t really expect a successful hunt. after all, it all comes down to thinking about the future.

Also, canines are social creatures. The essence of communication and social interactions is that one party must predict how their behavior will affect that of the other individual.

A recent study on dogs’ deceptive abilities also supports the fact that dogs think ahead.

The fact that they can trick another animal shows that they are capable of thinking ahead.

Any form of deception involves a calculated process of predicting how the other party will respond to a particular action.

A lot goes through your canine friend’s mind, especially during those times when he’s alone.

From our discussion above, it is clear that dogs have strong emotional ties to their favorite humans, can become very angry when left alone, can dream and reflect, can memorize historical events and think about the future.

hopefully, now you know what’s probably going through your fido’s mind when you’re away or what might have prompted him to poop in inappropriate places or chew on your couch while you were away.