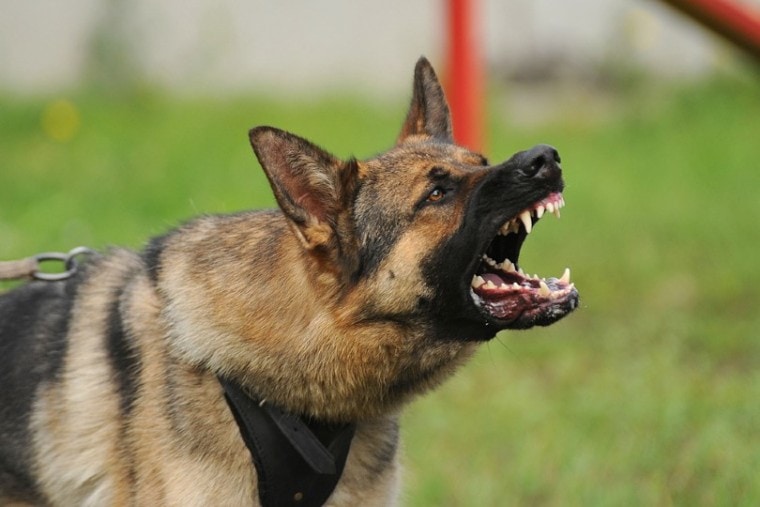 When you’re taking a stroll through your neighborhood with your dog and see a group of potentially dangerous individuals lounging on the corner, your dog is quite a bit of comfort and protection. As soon as someone questionable comes near you, your dog goes into protection mode, snarling and growling like he’s going to tear them apart.

It’s the same when the delivery guy comes to the door. While a protective dog is a good thing, especially in times of uncertainty, it also prevents friends, family, and people you’d like to welcome into your home from entering your property without feeling threatened.

It’s best to train your dog not to be so protectively aggressive so you don’t have to worry about him taking protection too far one day and hurting someone. there are a few different types of canine aggression that owners often have to deal with. In this article, we’ll just talk about protective aggression, what it is, and a few different ways you can stop it in your canine friend.

what is protective aggression? 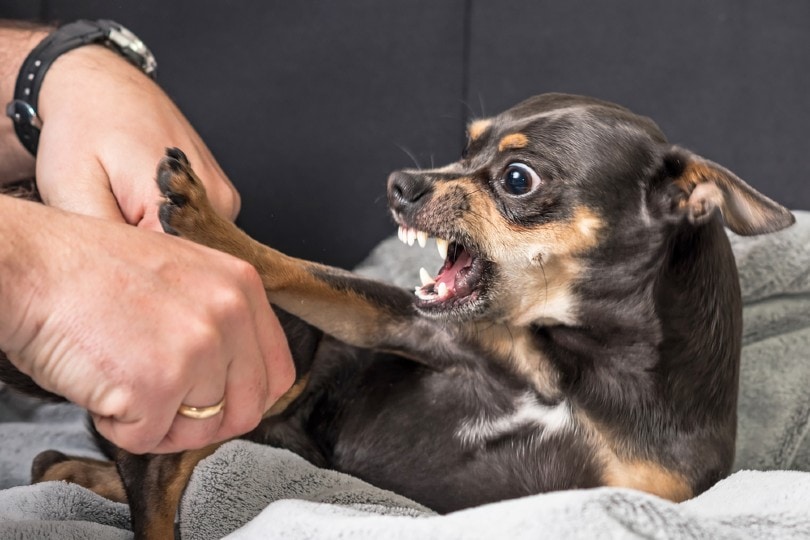 It’s important to note that protective behavior in dogs is not a bad thing. A protective dog is doing what comes naturally to him, and that’s protecting his pack. You and your family are a part of that pack as far as he’s concerned.

protective behavior is something most dogs are bred to do. For example, if he has ever seen a German Shepherd on alert, he has witnessed protective behavior. it will keep its body between the stranger talking to its owner and its owner, but it will do so in a calm and appraising manner. once he realizes that the stranger is not a threat, he will go back to what he was doing, but remain cautious. the german shepherd is being protective.

There are signs to watch out for that show your pup is just being protective, not aggressive in any way.

While your dog may be protective, you don’t want him to display protective aggression, as that can lead to injury or worse.

Now that you know the difference between protective and protective aggressive behavior, it’s time to talk about how to train your dog to be protective but not aggressive. there are a couple of different ways you can do this. we will analyze them next.

Pet behaviors can be caused by all sorts of things, but sometimes the source is medical. You can manage veterinary costs with the help of a pet insurance company like Lemonade, which offers adjustable plans and balanced coverage. 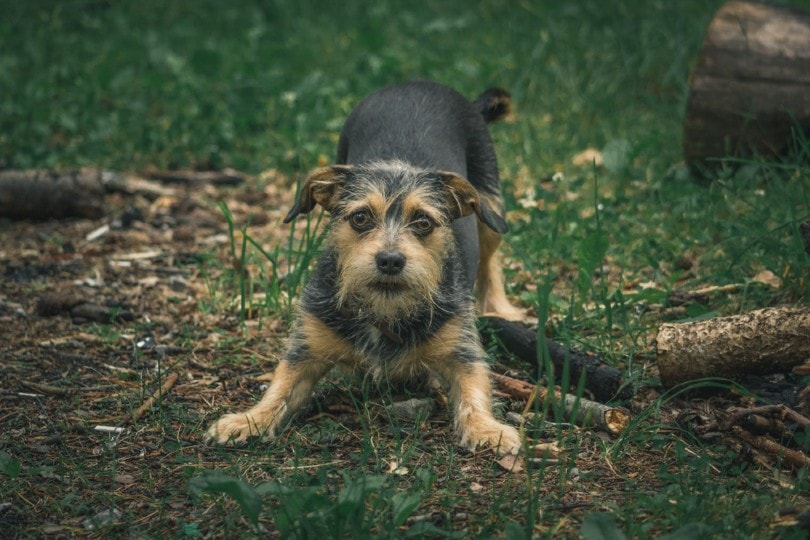 preparing to train your puppy

Before you can begin training your dog to stop his protective and aggressive behavior, there are a few things you’ll need. You want to invest in a secure leash and body harness to put your dog on so you can control him at all times without putting pressure on his neck.

You’ll also want to pick out a few of your dog’s favorite treats, as positive reinforcement is still the best way to train any dog, in our humble opinion. Treats can be used not only as a reward, but also as a way to motivate your canine friend not to be aggressive.

Now that you have everything you need to train your dog to stop being protective aggressive, let’s move on to learning the first training method on our list. 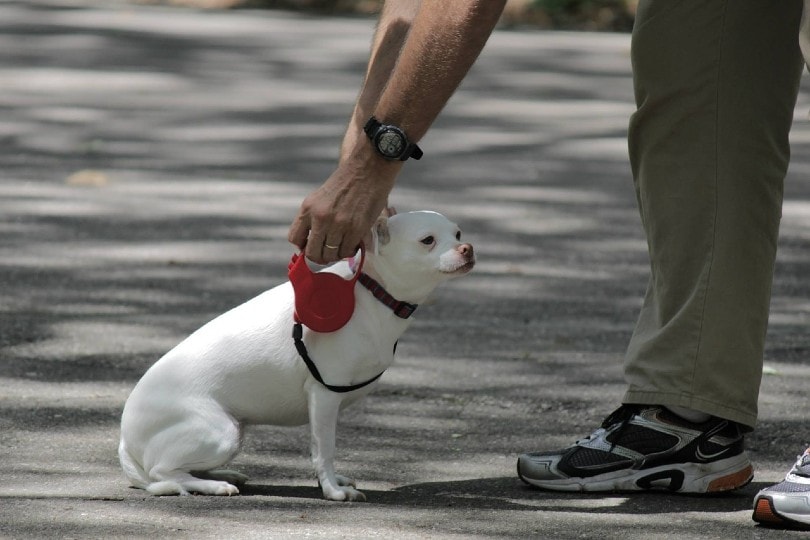 Put your dog on his leash and in his harness to protect him and any strangers you meet. When he is about to meet a new person or a new pet, approach them slowly so that he has time to get accustomed to their scent. Keep the leash firmly in your hand and your dog close to your side.

2. reward your pet with praise

When you approach the person or pet you’re going to meet, speak calmly to your dog, telling him what a good boy he is. positive reinforcement often works wonders in these situations. if you want, give him a treat to teach him that this is the kind of behavior you expect from him.

3. react quickly and without delay 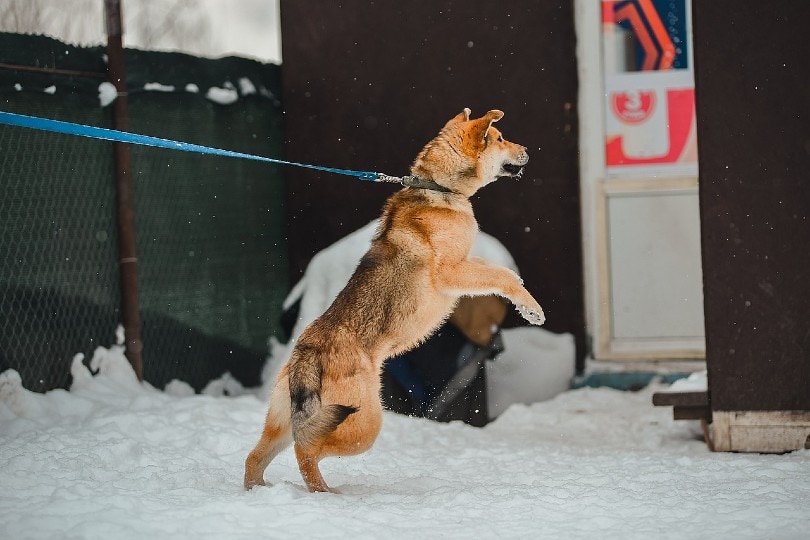 When and if your dog starts displaying signs of aggression, turn quickly and lead him away. Keep him away from the person until he has calmed down. Once he has, start walking slowly towards the person or pet once again. Remember, it could take you several tries to get within 10 feet of the person or pet. You have to keep trying but never get so close that your dog can attack.

once you bring your dog within 10 feet of the pet or person, you must tell him to stop and sit. once he does, stand between him and strangers to show him that you are the leader of the pack and there is nothing to fear. you want your dog to know that you are going to protect him, instead of him being the other way around.

Just like with children, if you want your dog to learn not to be aggressively protective, you need to be consistent in what you’re trying to teach him. you should follow these steps every time you meet new people and pets for several weeks.

See also  Can Dogs Eat Brown Sugar? What You Need To Know! | Hepper

Know that every time you give in and don’t follow these steps, you’re setting your dog up for failure. you have to be consistent, patient and firm if you want this method to be successful.

Sometimes the gradual introduction method doesn’t work with all protective and aggressive dogs. that’s when you move on to the suppression method in our next section. 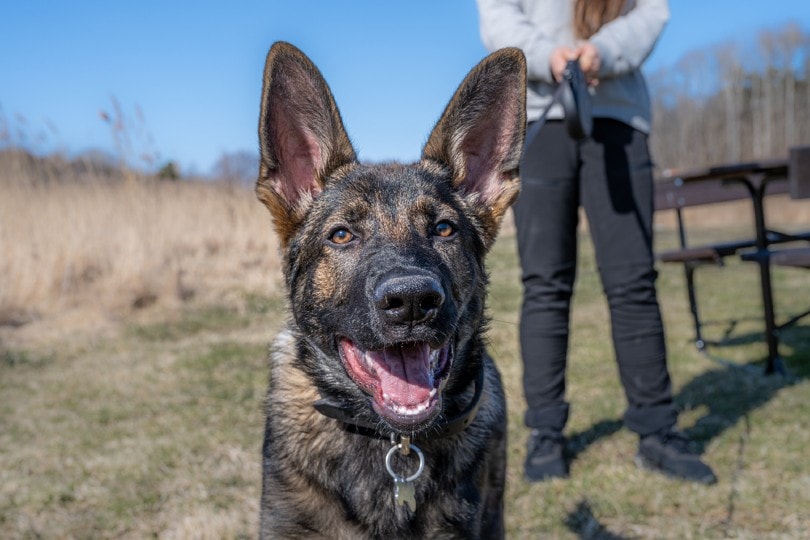 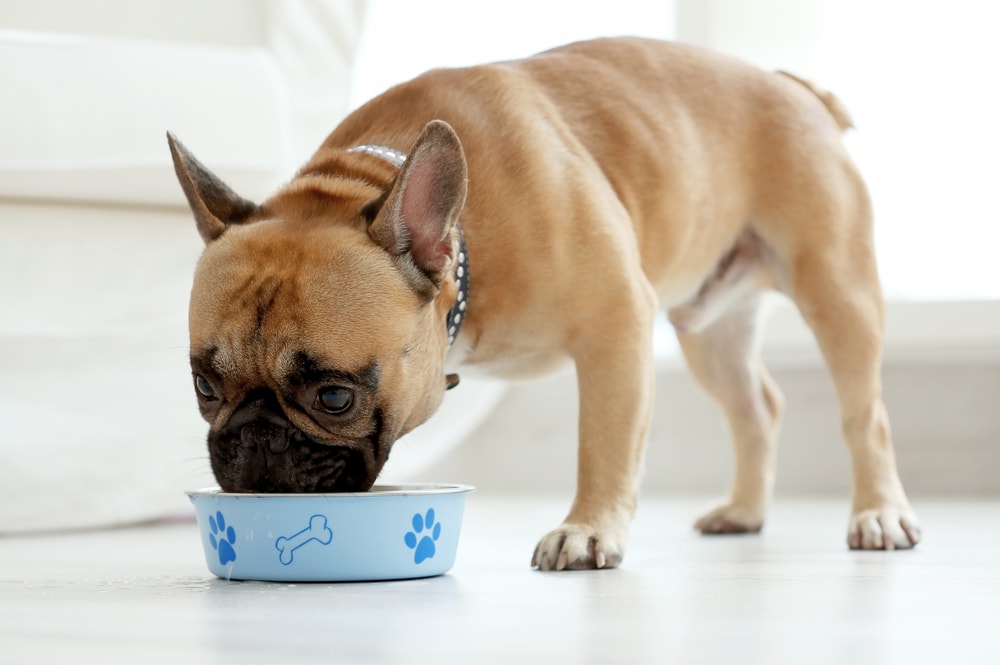 As pet parents, it’s easy to spoil and overindulge your canine pal. The thing is, if your pet doesn’t have to follow the rules and gets your unlimited attention all the time, then it could be hard to tame his protective aggression. Set rules to show that you’re the pack leader. This could be as simple as making him eat only in the kitchen where his food bowl is, or as difficult as making him stay off the furniture, which we all know can be a task.

2. make sure he gets exercise

As a human being, when you have too much energy, it can manifest aggressively. the same is true for your dog. make sure he’s getting the right amount of exercise for his breed and size, and increase that exercise and play to help with his protective aggressiveness if needed.

Take him out for an extra day walk or walk for 30 minutes instead of 10 minutes. run some extra sprints with it or throw the frisbee some more. you’ll be surprised how much aggressiveness you can burn off with a little more exercise a day. 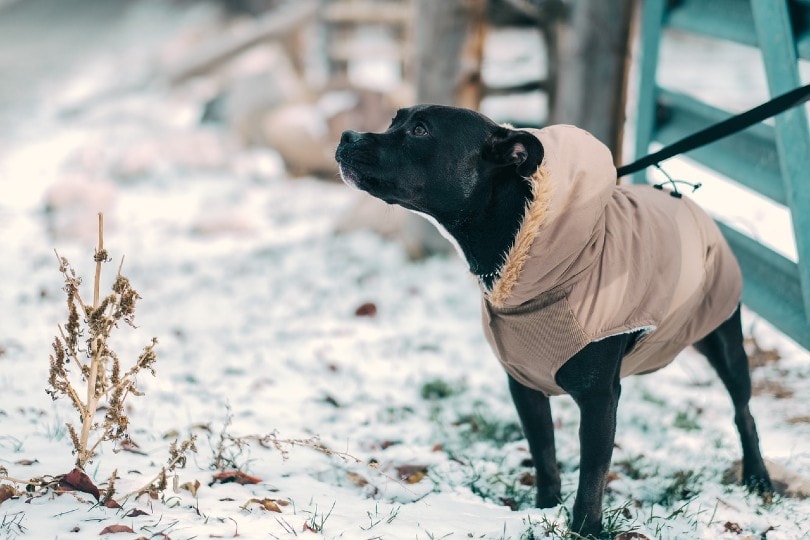 Often, it’s just a matter of desensitizing your overprotective dog to the new person or pet in your life. If he’s going to meet a new person for the first time, try to do it gradually. Keep your pet a reasonable distance away until he realizes that the person he’s meeting isn’t a threat to you or him.

4. keep out of their territory

Bringing a new person or pet onto your dog’s territory if he’s aggressive and protective is never a good idea. for example, if they enter the area where his bed is, he will feel the need to protect you in his domain. try to introduce your pet to new people and pets outside your home or anywhere that feels like it belongs, at least during the first meeting.

The last thing you want to do is punish a dog you’re trying to prevent from being aggressively protective of new people and pets. First of all, your pet is only doing what comes naturally to him, and that is protecting you.

If he shows aggression, punishing him will only scare him, which could make him even more aggressive. the best thing you can do is calmly remove him from the situation, completely ignoring his aggression.

These are just some of the ways you can stop your canine friend’s protective and aggressive behavior. remember, your pet only does what comes naturally to him and considers you part of his pack, which is a great honor.

See also: Why Do Most Dogs Have Brown Eyes? – Dog Discoveries